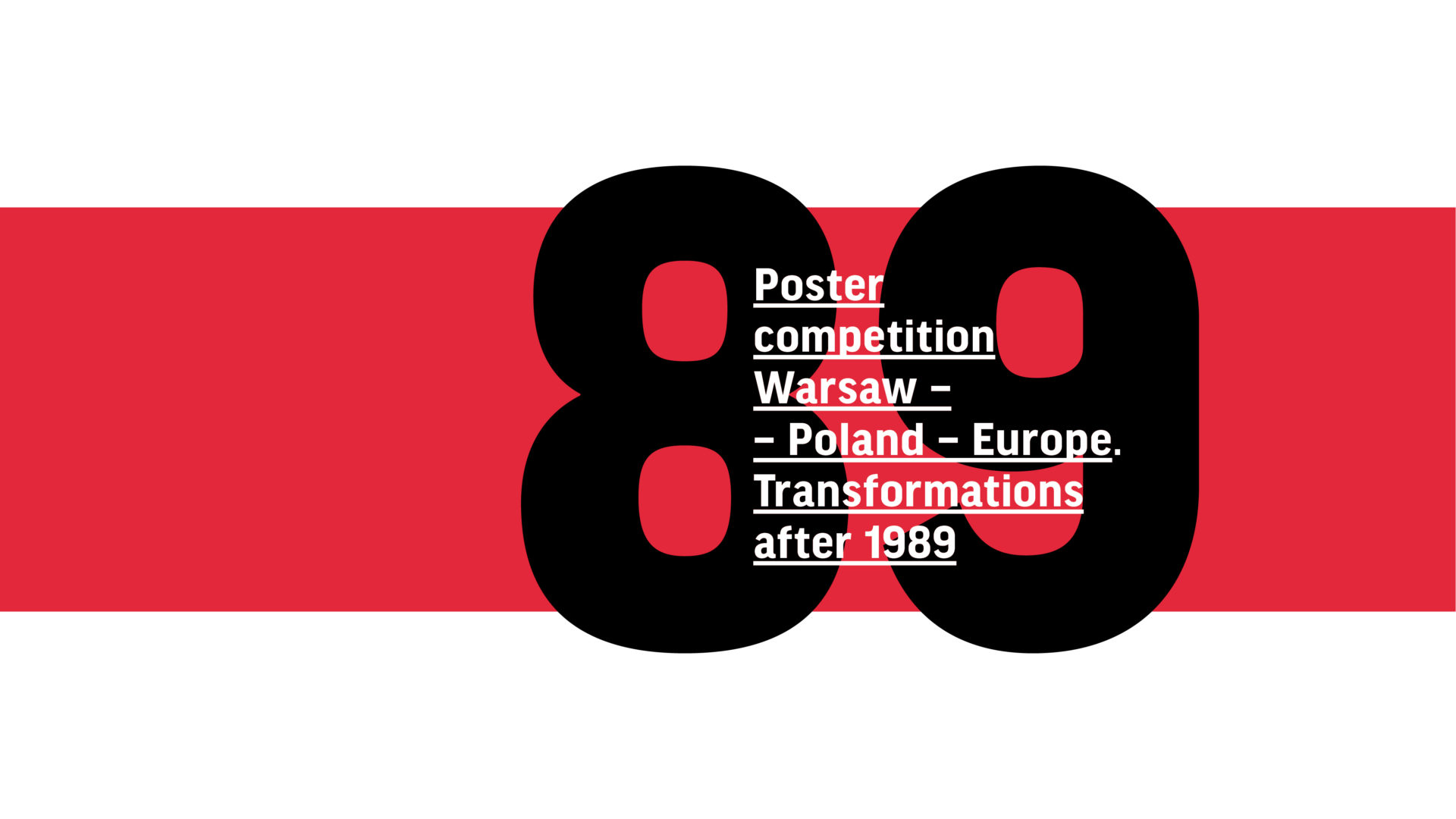 This May the Museum of Warsaw began accepting submissions of poster designs which offer artistic and intellectual commentary on the events of 1989 and the ensuing political, economic and social changes in Poland. This competition is open to students and professional graphic designers alike.

On 4 June 1989, Poles voted in semi-democratic parliamentary elections, handing a landslide victory to opposition candidates put forth by the Solidarity trade union.

That memorable ballot became a turning point not only for Poland but for the entire communist bloc in Eastern Europe. Following Solidarity’s rise to power in Poland, the several other Soviet satellites in Eastern Europe liberated themselves from the Communist yoke before the end of 1989. This year began the transformation of the economic and social system of Poland and other Central European and former Soviet states.

The results of the competition will be announced on 13 June 2019. The works selected and awarded by the jury will be presented in a post-competition exhibition which will open later that month at the Museum of Warsaw and several open-air spaces around the city.

The competition is organised by the Museum of Warsaw in cooperation with the Academy of Fine Arts in Warsaw, the Polish–Japanese Academy of Information Technology and the Association of Graphic Designers.