The River of Treasures 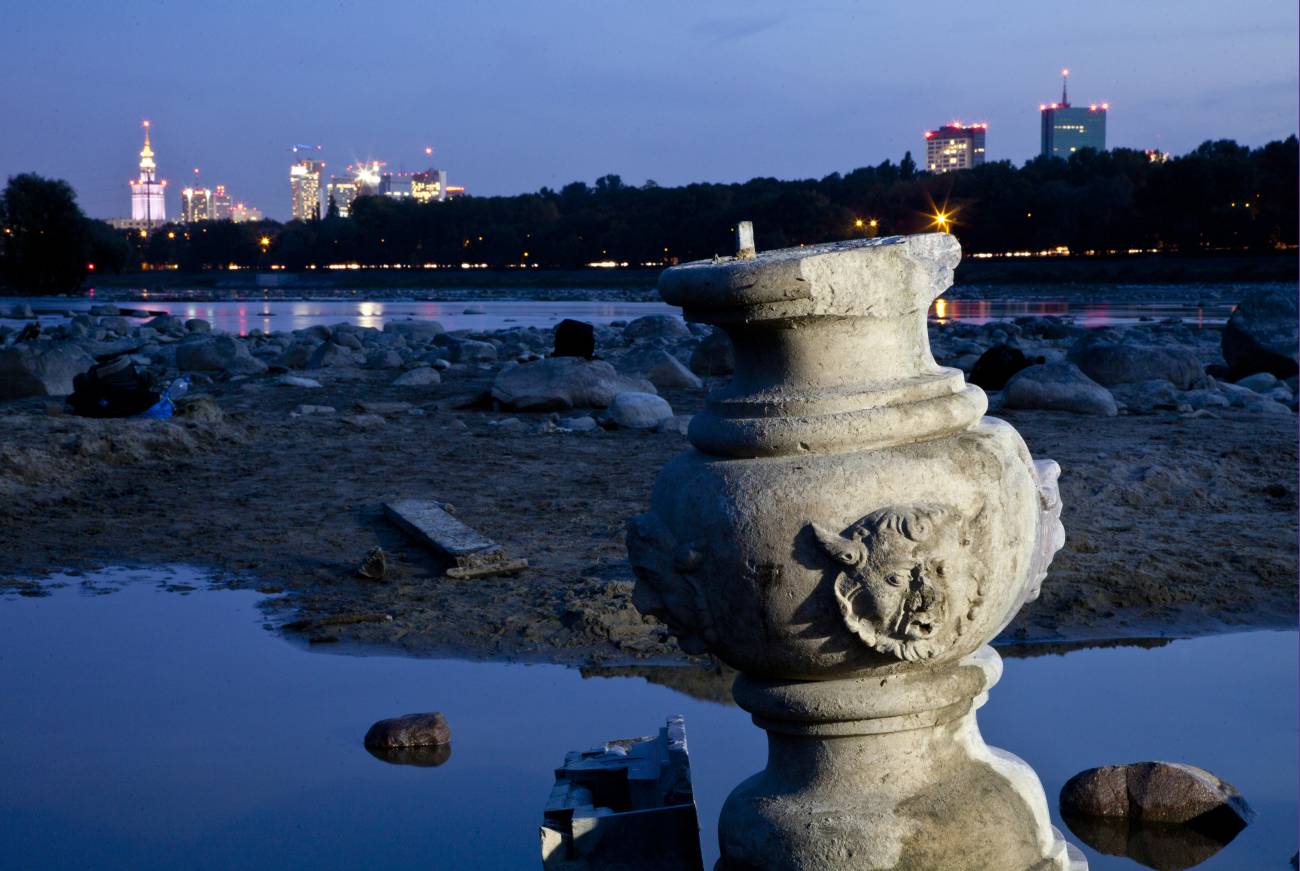 The film presents the story of sculptures which had been lying at the bottom of the Vistula River for 350 years. During a three-year expedition a group of researchers from the University of Warsaw collected almost 100 architectural pieces. These treasures are the only remnants of the 17th-century Warsaw architecture preserved. The most valuable of them can be found in the Room of Architectural Details in the Museum of Warsaw.

The film poses a question of who can be regarded an “owner” of the pieces of art belonging to the common European history. The authors have no claims. They focus on finding a solution which would allow us to use the treasures beyond borders and historical conflicts—the solution which would become a part of cultural heritage of Europe.

“The River of Treasures” is screened from Tuesday to Thursday at 17.00.

It lasts 70 minutes and is available in English.