Where do ”Warsawers” come from? 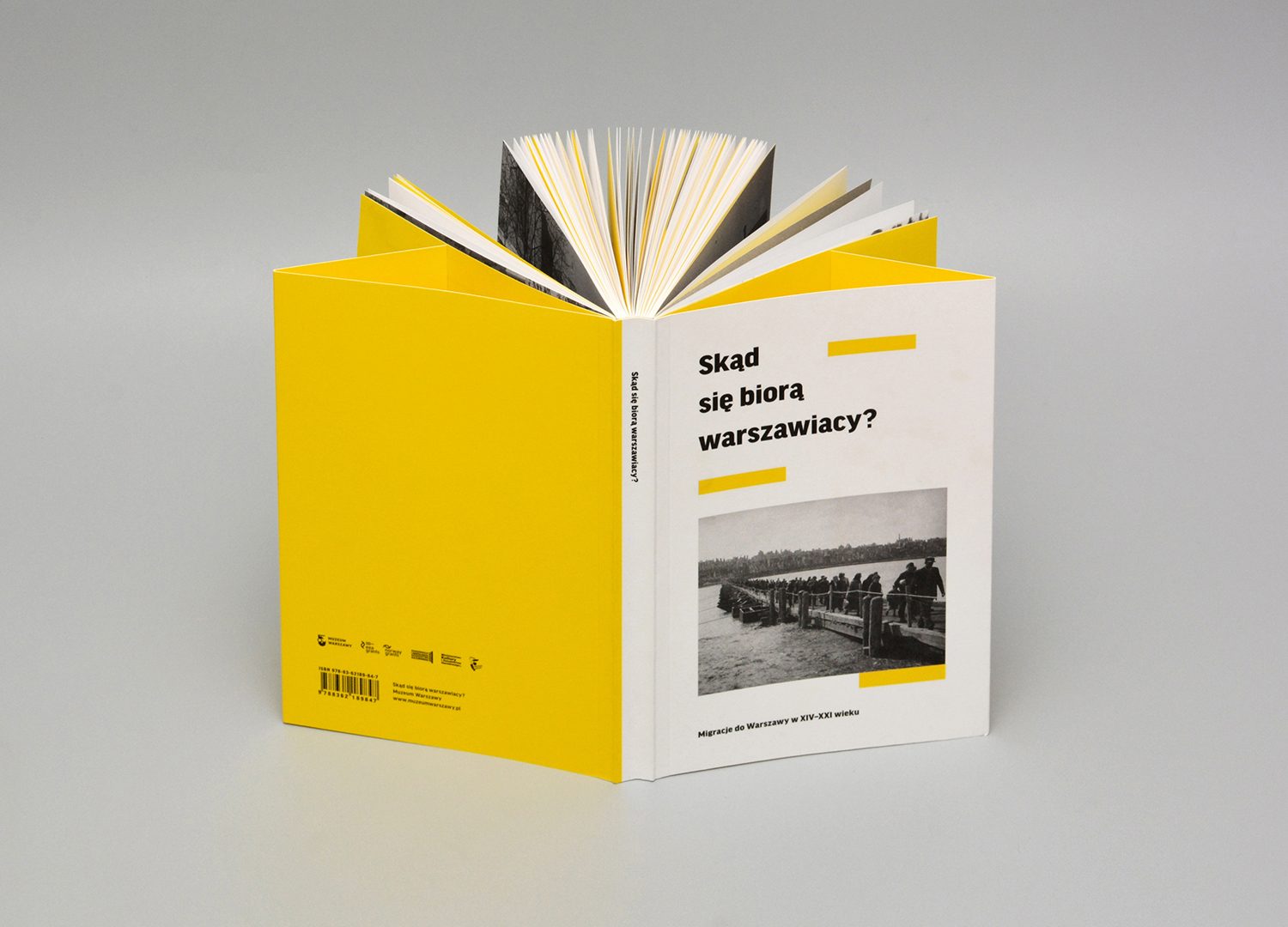 Where did Warsaw’s first residents and founders come from? Which Old Town tenement houses took their names from the (later day) newcomers? How many Germans lived in the 18th-century Warsaw and how many Vietnamese residents live here today? These were only some of the questions addressing the topic of migration to Warsaw since the middle ages answered at the conference organized by the Museum of Warsaw between Dec. 3rd and 4th 2015. The speakers emphasized cultural and geographical diversity of Warsaw migrants and the presented research results confirmed the substantial contribution of newcomers to Warsaw’s development and identity.

The pictured publication (Polish version only) is a summary of conference findings as well as a round-up of several initiatives undertaken jointly by the Museum of Warsaw, Warsaw City Hall, Białołęka- and Wola Cultural Centres. One of those initiatives was the ”The New Warsawers” festival curated by Hanna Radziejowska. It took place between July and October 2015 and comprised community activities, debates and animations as well as a theatre play directed by Gerald Tyler. Warsaw City Hall commissioned a research that surveyed the identity of the present day Warsawers, relations between various social groups, as well as mechanisms within those groups responsible for forming a bond with the city. The conference enabled authors to showcase research results and put the identity of a ”Warsawer” in a broader perspective.