The Microcosm of Things: Public and Private Lives of Collections 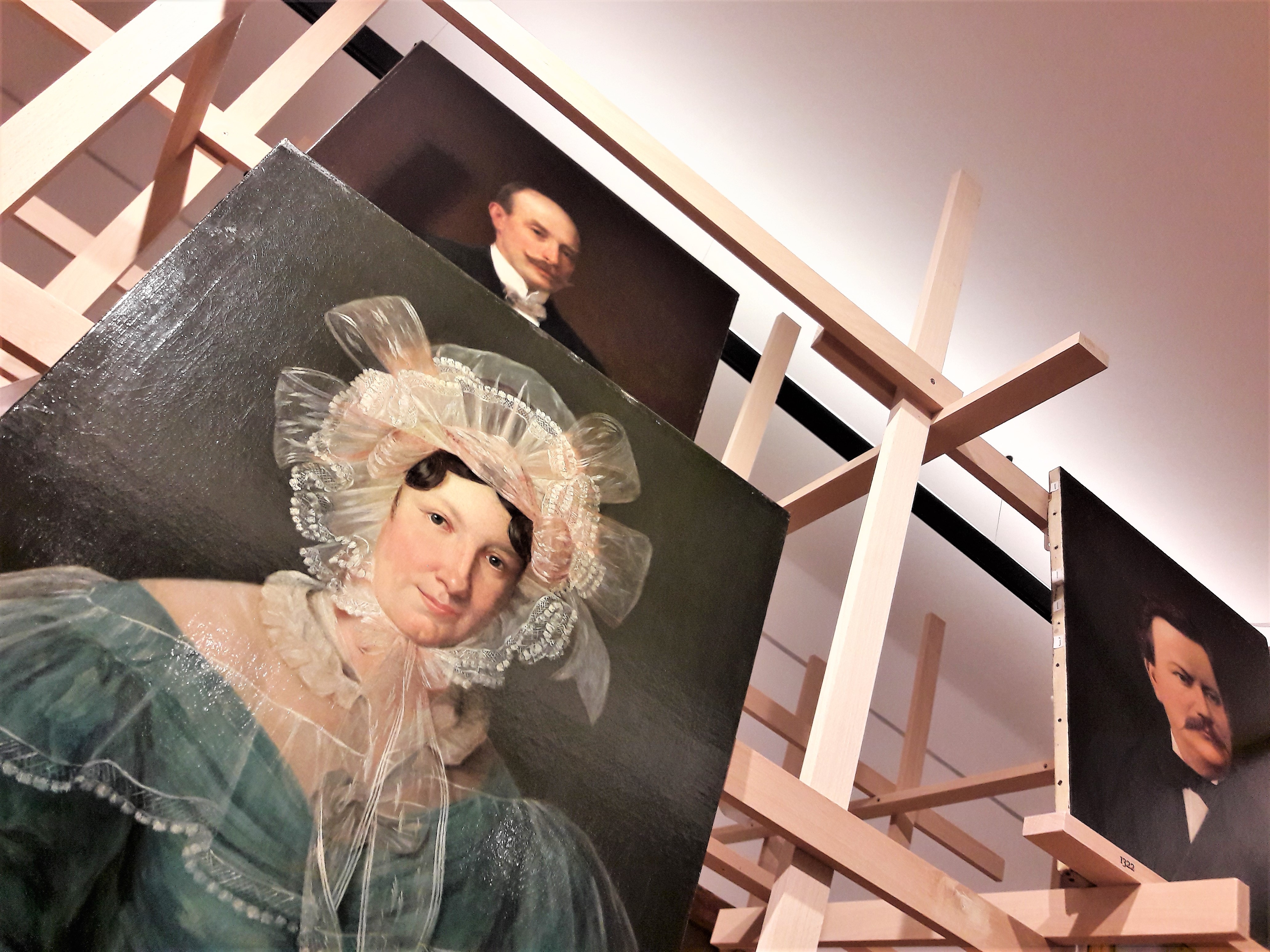 The history of the Museum of Warsaw can be told through  the stories of individual things: ones that began as everyday objects in private homes, and ended up in museum exhibit.

From a private collection to a common good

Thanks to the efforts of Warsaw history enthusiasts, items that were once stowed away in trunks and dressers have reemerged in a new role: objects in a museum collection, on display to the general public. The character of private collections was shaped by the tastes of their owners.

Once these objects entered the public space that is the museum, they became a common good. They are presented at exhibitions. They are an important resource for educators and scholars of Warsaw history.

The post-war launch of the Museum of Warsaw took place in 1955, after the reconstruction of the former residential building designated to house the intitution was complete.

The exhibition illustrates the day-to-day work of museologists and the process of preparing objects for public viewing after they have been retrieved from storage. On display are objects from various centuries, and the exhibition itself is the product of the interplay between the processes of hiding and revealing, storing and exhibiting. Visitors can follow the objects as they proceed through the process of becoming part of a museum collection: inventorying, storage, research, and conservation.

Accompanying the exhibition is an overview of the history of the collection and the three stages of the museum’s history: its beginnings as a project initiated by a circle of enthusiasts (1936), through the post-war modernist exhibition devoted to the city’s seven-hundred-year history (1955), to the museum’s new concept of themed sections, which took shape following the thorough renovation of the building in the years 2010–2017.