The Museum of Pharmacy nominated for the EMYA 2019 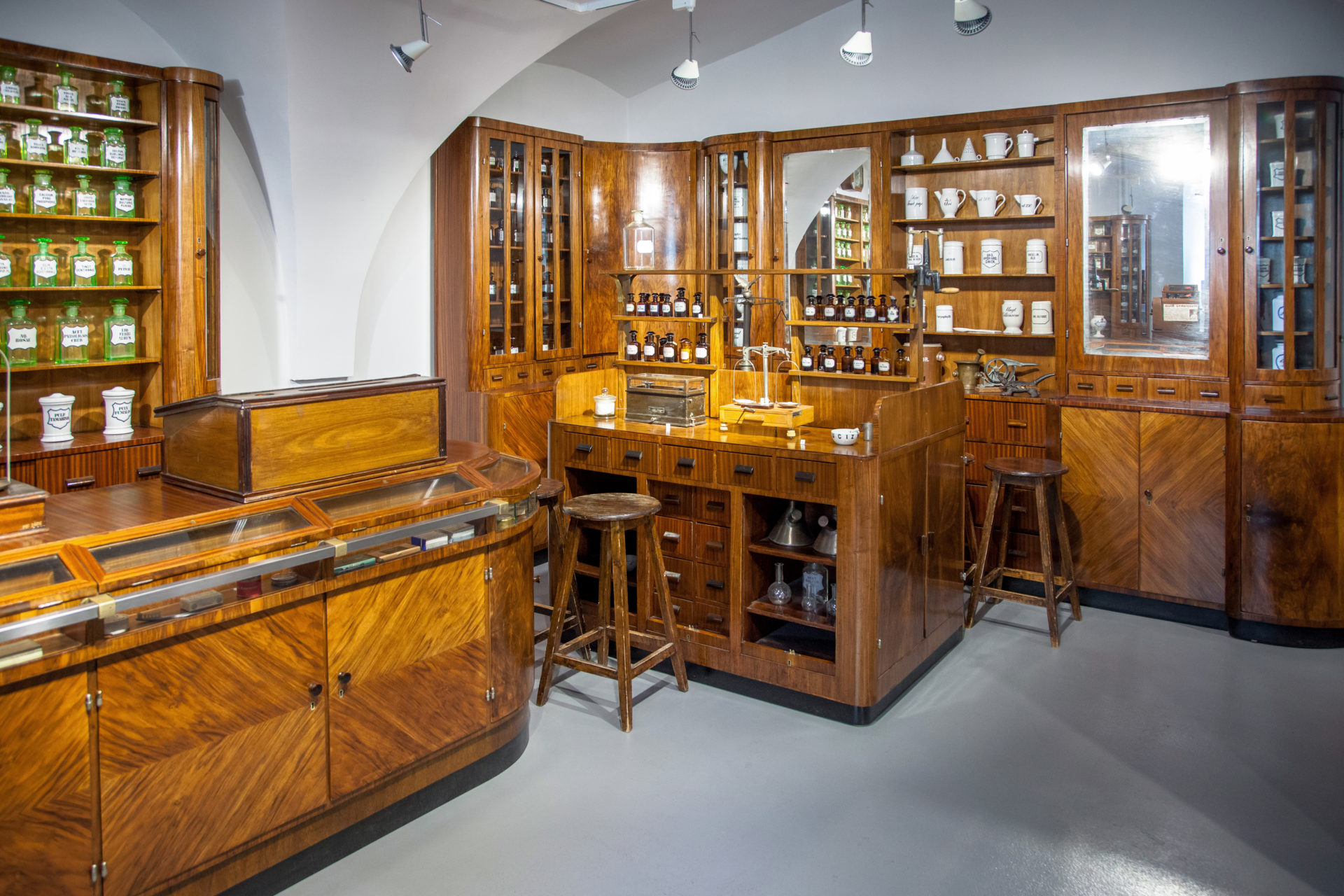 The Antonina Leśniewska Museum of Pharmacy, a branch of the Museum of Warsaw, has been nominated for the European Museum of the Year Award. Since 1977 EMYA’s aim has been to recognise excellence and encourage innovation in the European museum scene.

Among the 39 nominated candidates there are three other polish institutions: The Museum of Contemporary Art at the Four Doms Pavilion in Wrocław, The Pan Tadeusz Museum in Wrocław and The National Museum in Szczecin, The Dialogue Centre Upheavals.

The European Museum Forum Annual Conference and European Museum of the Year Award (EMYA) Ceremony 2019 will be hosted in May by The War Childhood Museum, winner of the Council of Europe Museum Prize 2018.

The European Museum Forum (EMF) is dedicated to promoting excellence in quality and innovation in public museums, sustainable best practices, and encouraging networking and the exchange of ideas within the sector.

The Museum of Pharmacy is an unusual place. Adjacent to the Old Town Square, it holds stories about substances that differentiate themselves from poisons only by the slightest margins. Tools of every shape and colour, reconstructed interiors of the interwar pharmacy and the Kampo room – containing traditional medicines from Japan – make up the Res Pharmaceuticae Exhibition.

Antonina Leśniewska, aside from being the patron of the museum and the world’s first female pharmacy owner, was also a social activist and a founder of schools for women.

The Museum of Pharmacy, however, is not just a collection of utensils. It speaks to current health debates, educates, and organises meetings and lectures about drugs, dietary supplements and vaccines.