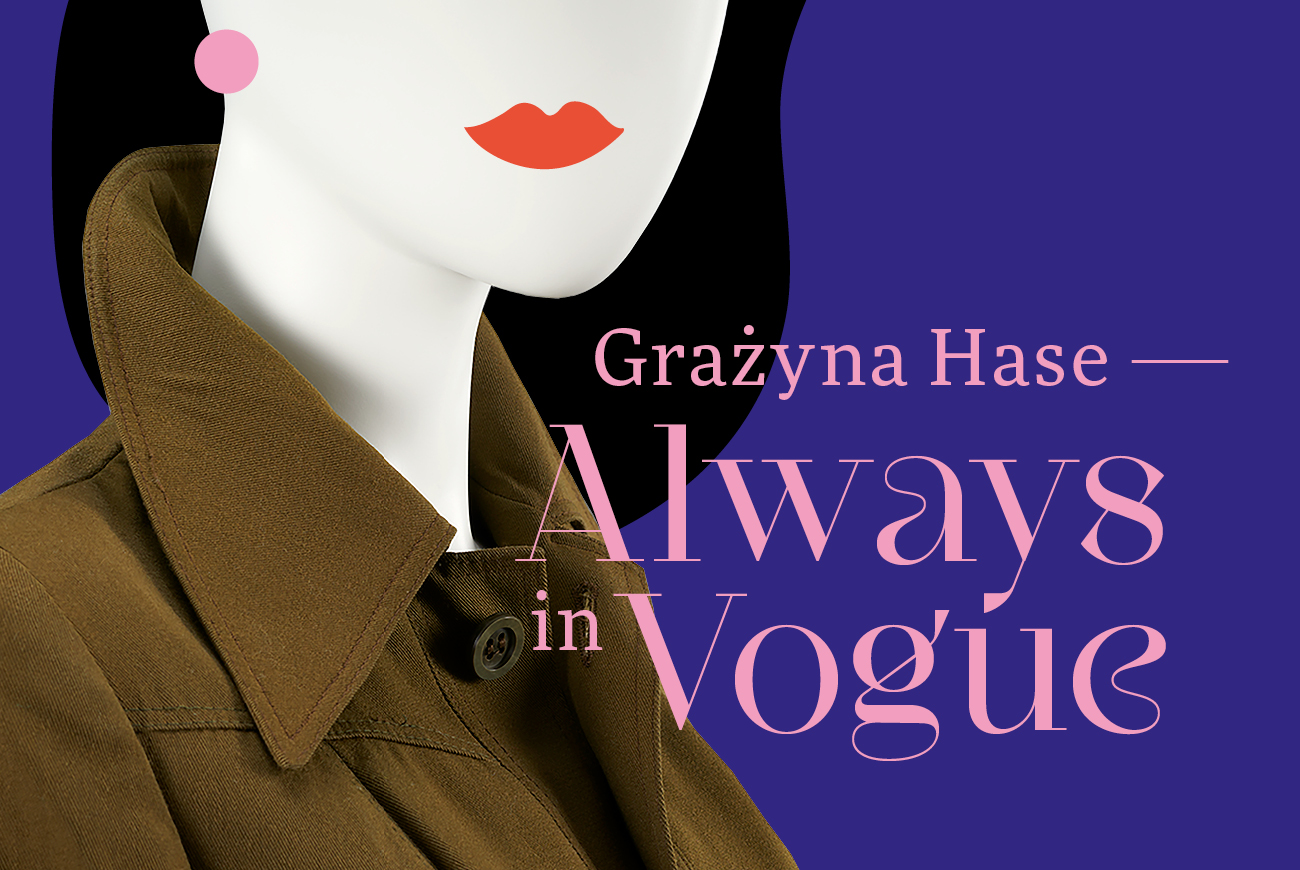 Grażyna Hase – model, fashion designer, art gallery owner, Varsovian who actively contributed to the capital city’s artistic and social life. The Museum of Warsaw’s exhibition is the first comprehensive presentation of the artistic output of this outstanding creator of Polish fashion.

The career of Grażyna Hase

Over 200 artefacts will be presented in the exposition: primarily garments, accessories and design projects from the Museum of Warsaw collection as well as photographs, films and press publications. The subsequent parts of the exhibition will follow the career of Grażyna Hase who entered the world of fashion as a model in the late 1950s, gained recognition as a designer, created her own brand, and ultimately became a mentor for new generations of designers. 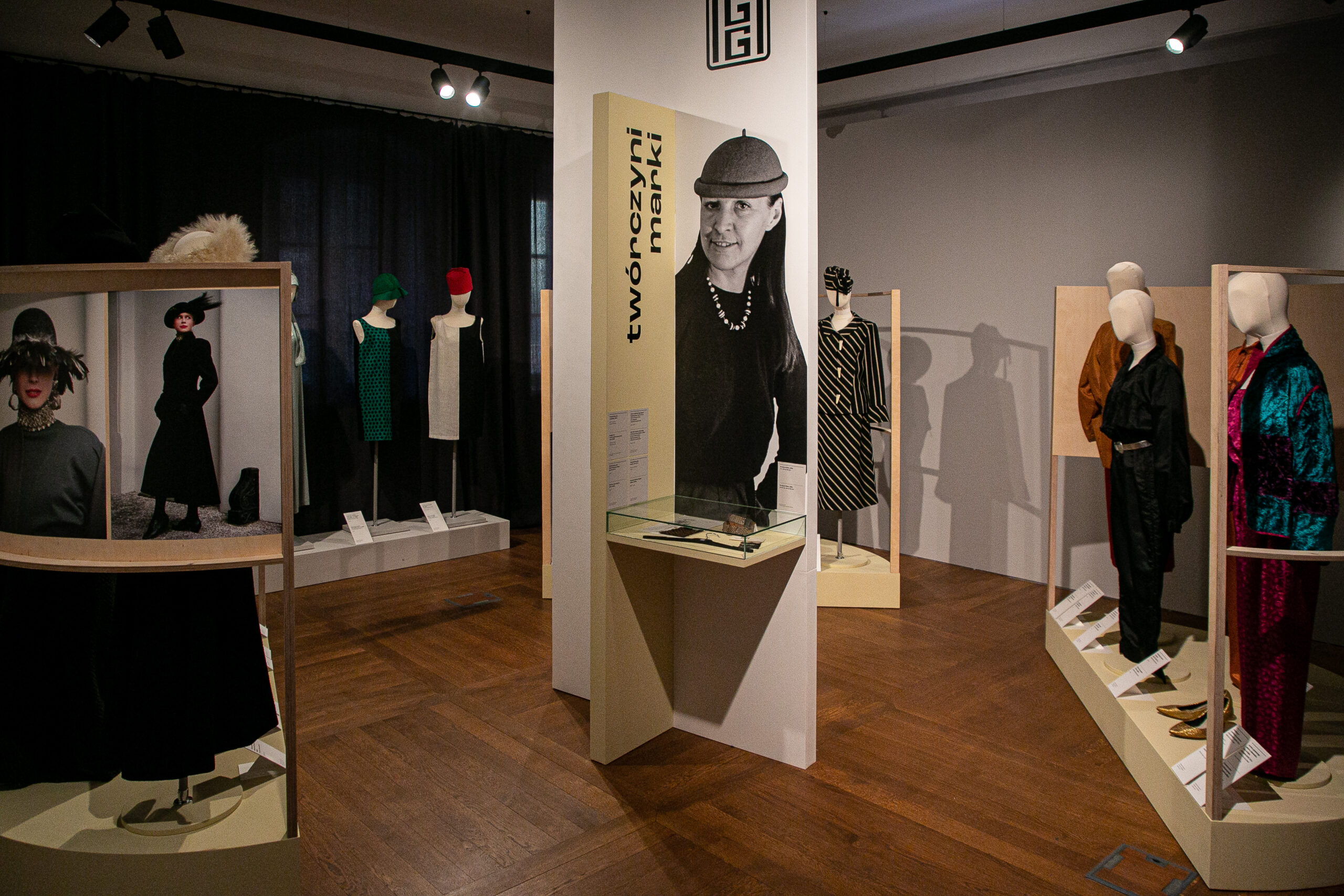 A chronological narrative is an attempt to look at the work and the persona of Grażyna Hase from several perspectives. It is difficult to briefly characterize her diverse output. The designer’s multidimensional figure also defies simple classification. Operating at the very centre of fashion industry, Hase transformed it and developed it while retaining her independence and authenticity.

Looking at her work, one can trace the changes that occurred in fashion, culture and morality in the second half of the 20th century and the beginning of the new millennium. Exhibition curator Agnieszka Dąbrowska explains:

“The clothes, designed by Hase since 1967, were regarded as a manifestation of the communist era’s ‘little stabilisation’ and the alleged ‘success’ of Edward Gierek’s era, while in the 1980s, at a time of economic crisis, they were regarded as a ‘breath of luxury’. Meanwhile, Grażyna Hase’s collections from the 1990s testify to the invention of the designer who managed to create her own brand in the face of the fledgling Polish capitalism.” 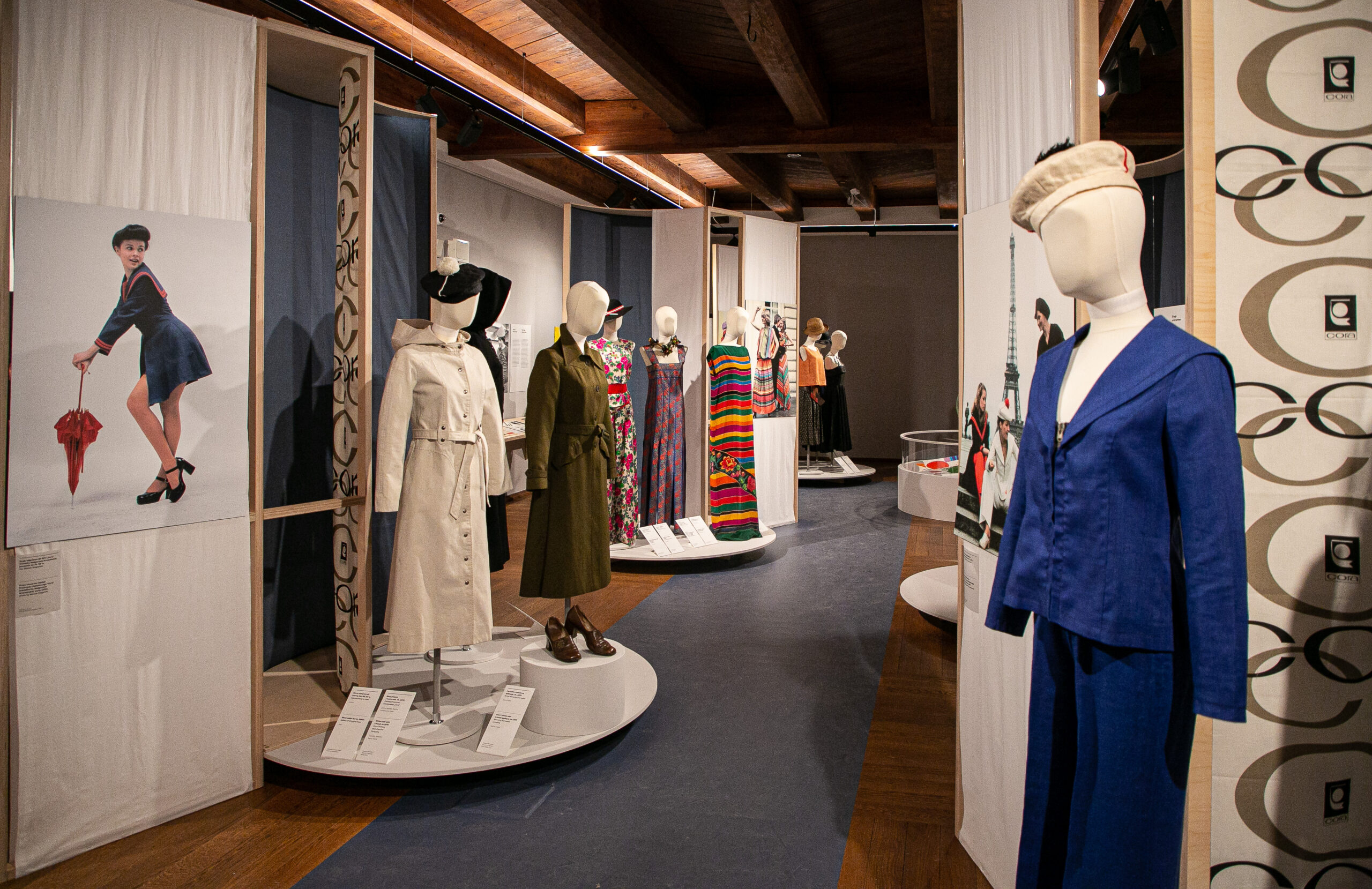 Warsaw is yet another protagonist in the exposition, looming in the middle distance, akin to a lining of Grażyna Hase’s garments. It served as a background during photo sessions. New collections were presented at the local theatres. The flagship stores where one could buy garments designed by Hase were also located in the capital city. Finally, Grażyna Hase Gallery was opened in Warsaw—first on Marszałkowska St, with branches in the Old Town Market Square and on Senatorska St. To this day, the venue on Marszałkowska St holds the archive collecting documentation of the designer’s work. In February 2022, the City of Warsaw granted Grażyna Hase Gallery with a title of Warsaw Historic Art Studio.

Fashion at the Museum of Warsaw

“In 2015 and 2017, the Museum of Warsaw came into possession of a sizeable collection of garments and design drawings by Grażyna Hase—354 items in total which constitutes the largest and most complete element of the Museum’s fashion collection. Aside from proving the originality of Hase’s style, the collection serves as an excellent material for research into the specific nature of the Polish fashion market during the communist era and the time of political transformation, the activities of Warsaw institutions in relation to fashion industry as well as the formation of the status of fashion designers in Poland. Grażyna Hase. Always in Vogue is the first fashion exhibition to be held at the Museum of Warsaw which boasts a collection of nearly 2,500 garments and accessories associated with the capital city. The oldest items date back to the turn of the 16th century, whereas the youngest come from 2021. A selection from this collection is available for viewing in the Room of Clothing, part of the Things of Warsaw exhibition.” 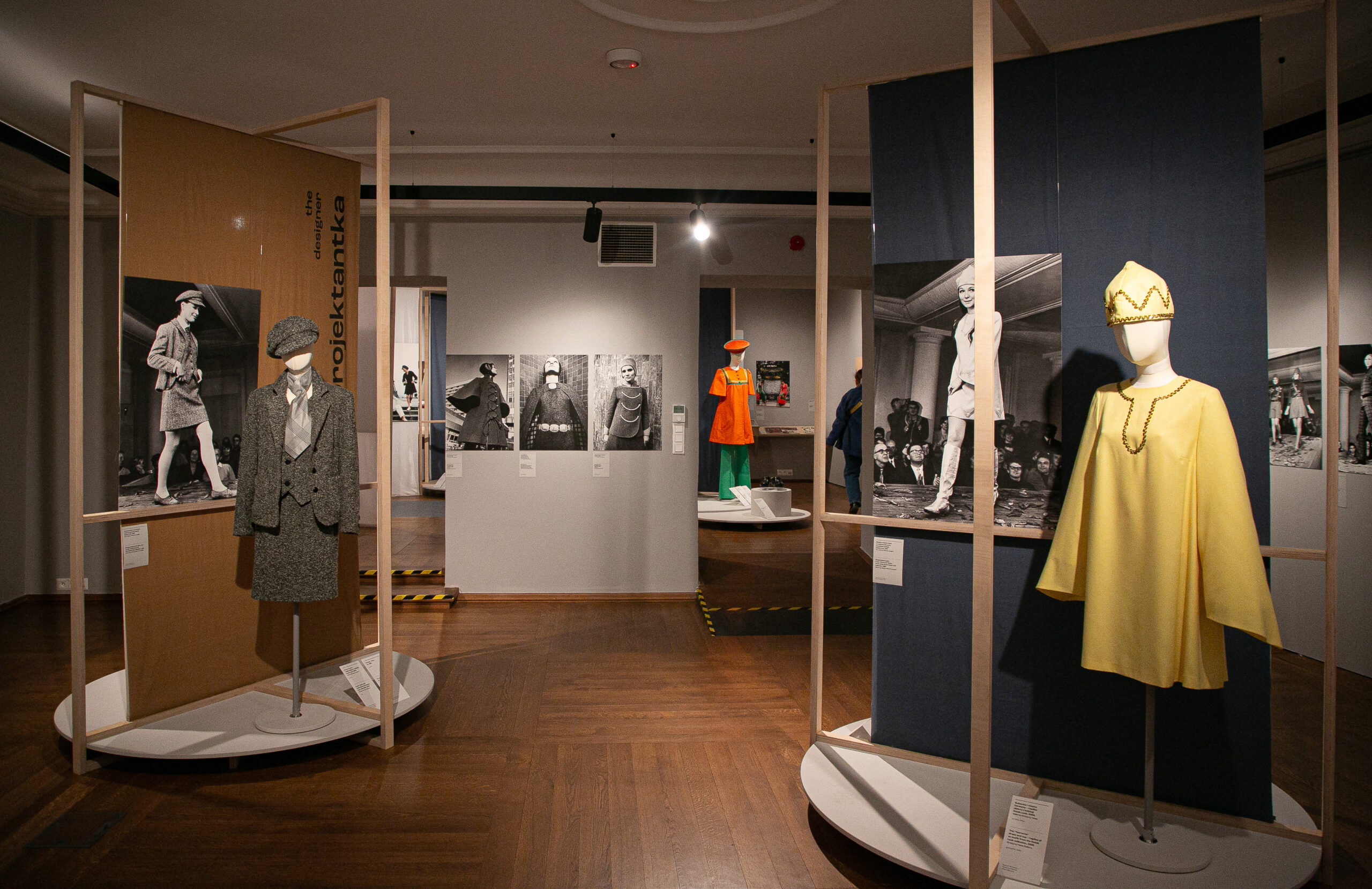