The Things of Warsaw / The Ludwik Gocel Room

Ludwik Gocel (1889–1966) was an eminent bibliophile and collector. In 1924, he began to collect keepsakes relating to the November Uprising 1830-1831 and the Great Emigration that followed. During the Warsaw Uprising of 1944 he lost more than a half of his collection; after the war he reverted to collecting and managed to rebuild his holdings only to donate them to the Historical Museum of the City of Warsaw in 1964. The Ludwik Gocel collection is thematic and comprises various categories of objects: books, drawings, visiting cards related to the Uprising or patriotic memorabilia referring to both specific battles fought during the Uprising and its subsequent anniversaries. 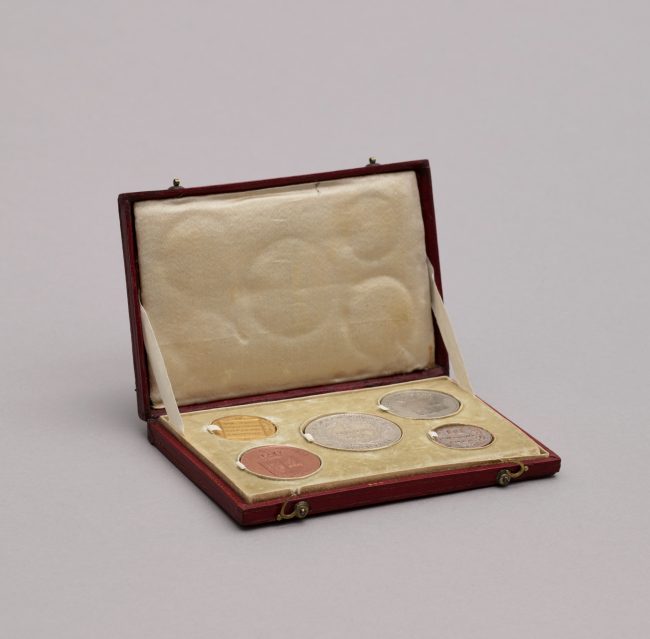