Listen closely to stories of the things of Warsaw! Premiere of a new film from the Museum of Warsaw 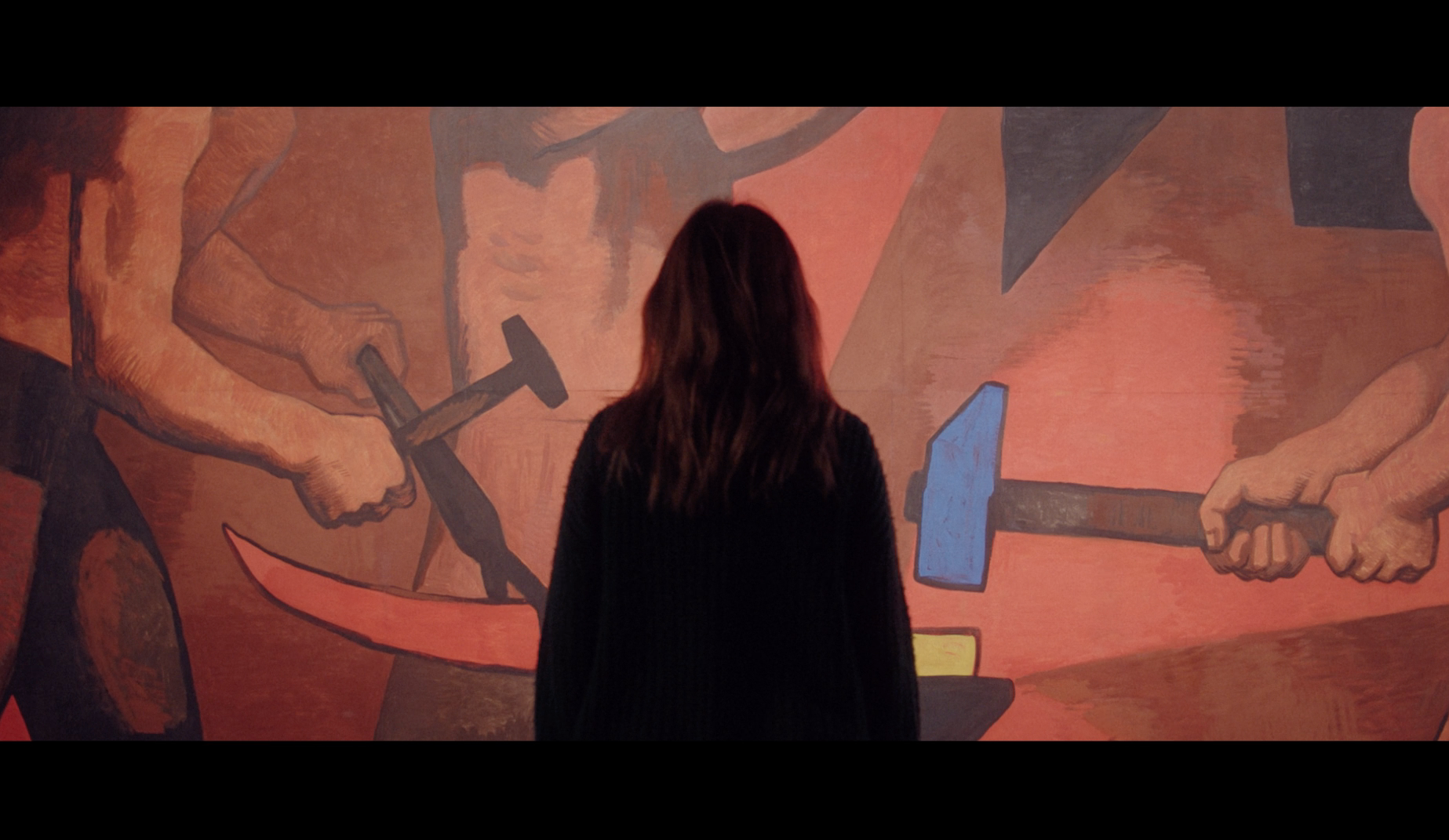 The main building of the Museum of Warsaw is a true labyrinth, full of extraordinary stories. The Things of Warsaw exhibition – presented in twenty one rooms, in eleven connected tenement houses at the Old Town Market Square – is like a never-ending treasury of stories.

We would like to present a new film from the Museum of Warsaw!

We aim to show that the museum is a magical place where everybody can create their own stories about the city, its history and identity. Things of Warsaw stimulate the imagination and encourage us to ponder the past.

In each room there are hidden details that may be discovered only after careful observation and sounds that create an irreplicable atmosphere.The film’s creators drew partial inspiration from the Things of Warsaw exhibition audio guide, where our curators give their personal narration. With their help, we learn about the texture, taste and smell of presented objects. What’s more, we discover their secrets and stories.

The film was created in cooperation with the production company Papaya Films. It will be presented on social media, public transport and in Warsaw cinemas.